Join The Team
For More Information 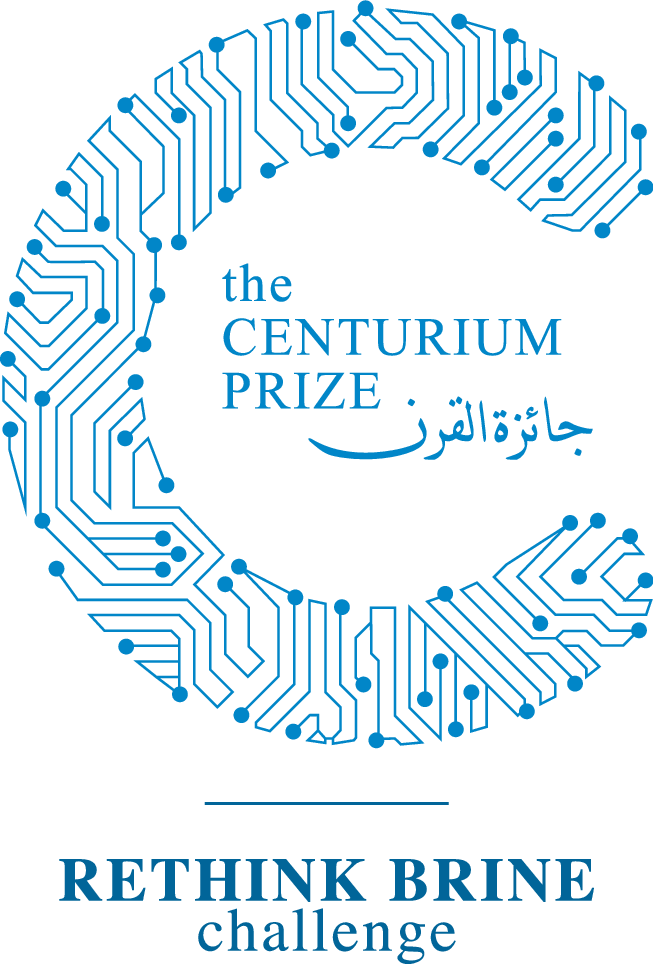 As modern methods for desalination become more efficient, cost effective, and commonly utilised, there is an increasing demand to find alternative solutions for the brine discharge created because of the desalination process, which can cause negative effects on the environment if not disposed of properly.

Zero liquid discharge (ZLD) technologies are of considerable interest because they are an environmentally acceptable means for disposal of brine discharge at many desalination sites, particularly those located in inland areas. Traditional brine evaporation steps tend to be very energy intensive and are associated with large carbon footprints.

Currently there are no viable solutions to brine discharge and some commercial solutions are either not feasible or not tested. Discharging into an area that is unaffected by the saline water is one option. Another is finding an offsetting economic value for the dry residue such as using the brine discharge to create construction material. According to the annual economic report 2018, the construction and building activities in the UAE contributed to 8.7 % of the GDP in 2017. The UAE is a fast-growing country taking major tech leaps into the future and this challenge will aim to provide a viable input to the construction sector while protecting the environment.

The primary objective of this challenge is to develop technologies that produce commercially viable construction material at scale from brine discharge. 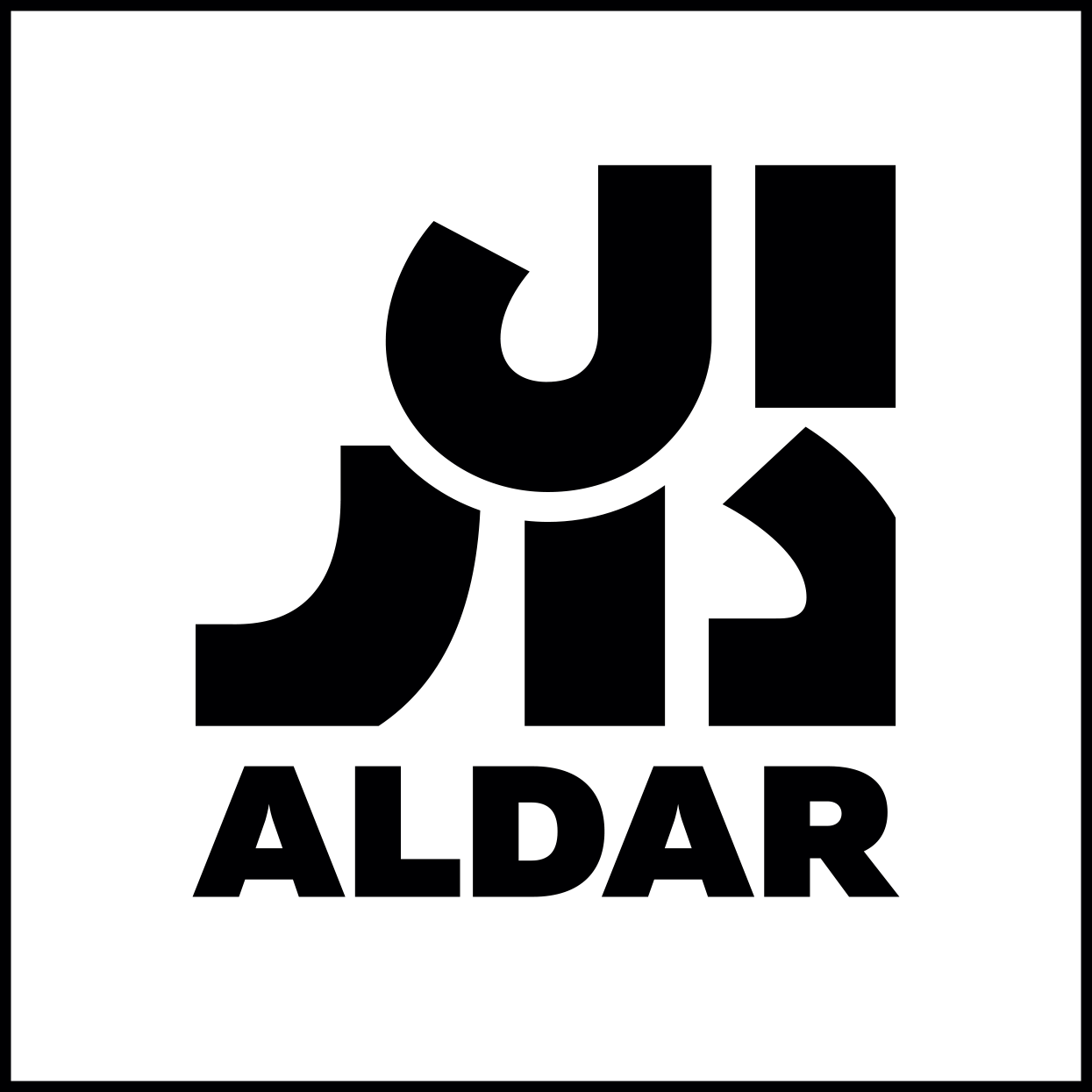 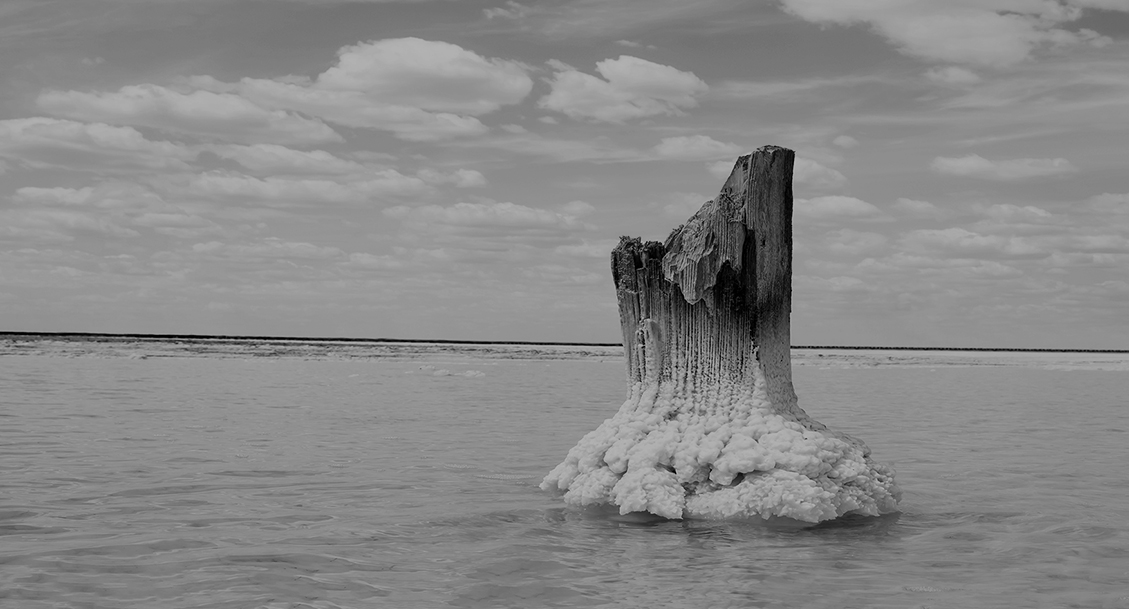 Globally there are 15 906 desalination plants and over 2 240 of these desalination plants are in the Arabian Peninsula. But the process of desalination produces a by-product of concentrated salt-water called Brine and about 486 of the plants in the gulf region account for over 14 million m3/day of brine and chemical by-products being discharge into the Arabian Gulf. If not disposed of properly, brine can negatively affect our environment and marine life. This competition will help find alternatives to brine discharge by developing commercially viable construction material from brine.

The Environment Agency – Abu Dhabi is delighted to partner with Sandooq Al Watan for the ReThink Brine Challenge. Brine discharge has become a significant global environmental problem that poses major risks to ocean life and marine ecosystems and it requires a collective effort to tackle this issue in Abu Dhabi. 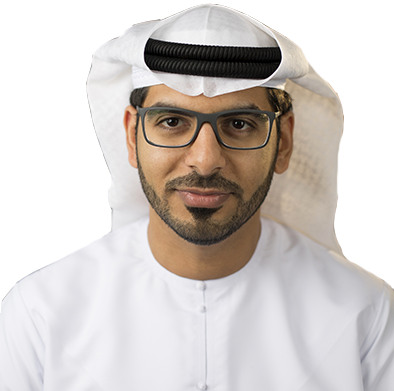 Core to our mission is identifying topics that matter to our community and working with partners to solve those problems impacting our environment. If brine discharge can be turned into construction material, this will further Aldar’s goals of reducing its impact on our planet and supporting R&D efforts into sustainable building methods.

The Grand Prize of AED 2.5 million will be awarded to the team that develops commercially viable construction material or medical product from brine discharge within the time period specified in the competition timeline.

The following requirements are not mandatory but demonstrating the two criteria within the developed technology will be viewed more favourably: